Why Does Your Xbox Keep Shutting Off? 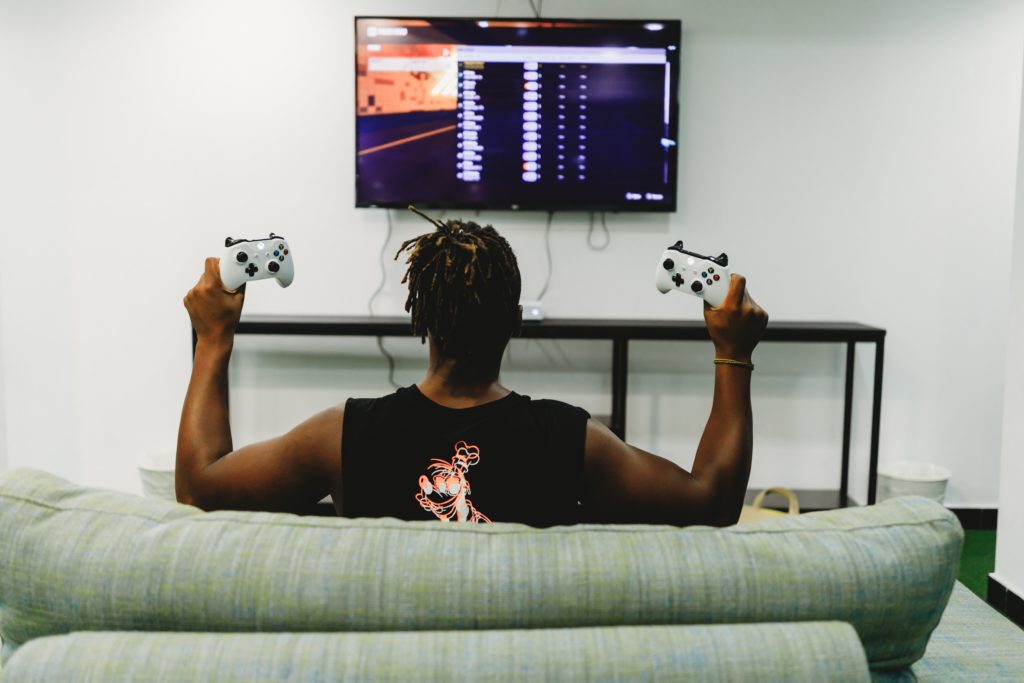 Firstly, Xbox is a great media hub that offers the best games and advanced technology for a premium experience.

Your Xbox keeps shutting down. One of the most common causes is a defective controller, a dead controller battery, problems with power supply, or problems with your power strip. Other reasons include hardware and ventilation problems, console settings, and control issues.

You can use a different outlet to plug your Xbox into, and then clean the cables.

There could be many reasons for this problem, so we will cover all of them. You’ll be able fix the problem quickly and easily if you try all of them. You can now see the Best Xbox Games at Amazon!

Why does my Xbox keep shutting off?

Troubleshoot your Xbox One if it keeps shutting down. These are the most likely causes:

Problems with power supply: The power supply is what powers your console. The power supply may not deliver the voltage required if the LED on the power block blinks orange or doesn’t light up. Sometimes, however, the LED may not light if the power cord isn’t properly plugged into the wall or if it’s loosely attached to the Xbox.

Standby state: Your internal power supply can also be set to go into a standby mode if the voltage exceeds the limit. Before the device can turn on again, it must be reset.

In the event of an overload or short circuit, a power strip will interrupt the flow of electricity. These power strips include circuit breakers to ensure that your devices are safe. You should check if the fuse is blown if you use one. This will protect your electronics from any damage. You can plug in other electronic devices to the strip to fix this problem quickly. The outlet may not be able to deliver power anymore if they don’t turn on.

Wall outlet problems: Before making a decision, make sure the outlet is functioning properly. Sometimes an electrical problem can present itself as a power supply problem.

Console Settings: This feature temporarily powers down your device and reduces time it takes to turn it on. It could cause problems when powering on or booting.

Ventilation issues: All consoles have a protection feature that detects heating problems, and switches off the device to prevent any damage. Your Xbox will shut down if it overheats. This is usually caused by poor ventilation.

Hardware problems: Sometimes your Xbox will shut down due to a motherboard problem. However, you might need an expert to diagnose the problem if you’re not a skilled specialist.

Is Xbox able to turn off by itself?

Yes, Xbox can shut down by itself. This is usually caused by power issues. It is best to consider troubleshooting in order to determine if there are other causes.

Is Xbox One able to shut down by itself after inactivity?

Sometimes, not always. Check the settings if the Xbox One turns off automatically after a time of inactivity. This could be caused by auto-shutdown. This should not happen if your setting is off.

Why does my Xbox One turn off when I turn it on?

How can I keep my Xbox One from turning off?

Sometimes, the root cause of the problem is what will determine the solution. Let’s find out how to keep your Xbox One working.

1. Make sure the controller is working

Your console’s power supply is a key component. We need to ensure it is functioning properly. This could be the problem. These steps can be used to fix an internal power supply that is not on standby.

Another easy way to troubleshoot your power supply is by following these simple steps:

Tip: Instead of turning the Xbox on, you can combine the previous steps with the reset. Hold the Xbox button in your Xbox controller’s center to open Power Center > Select Restart console > Click Restart.

If the console is overheating because of lack of ventilation, you can do the following:

You can fix impedance problems that can lead to your console overheating.

Tip: Make sure to remove all dust and debris from your Xbox. This is one of the main reasons your Xbox might shut down. Don’t place anything on top of your Xbox.

This will reset your console to factory settings, and it will also delete the cache. These are the steps to follow:

Sometimes, it’s not our controller or console that is to blame. Let’s instead try changing a few settings to fix the problem.

If none of these options work, contact Xbox customer service.

How can you make your Xbox turn off when it is not in use?

It is likely that the console does not turn off when it is idle. Moreover, it can be fixed by changing the console settings. Here are the steps to fix it.

Why does my Xbox One turn off by itself and won’t turn on?

The controller could have a problem or your Xbox One might not turn on. You will need to change the battery or the controller. This could also be caused by:

Finally, Understanding how your Xbox functions will make it much easier to not be afraid of it or think about throwing it away. Instead, you will troubleshoot the problem and resolve it quickly.

How to Troubleshoot: Roku Remote Volume is not Working