Essential Tips You Need to Know About Picross Puzzle Games 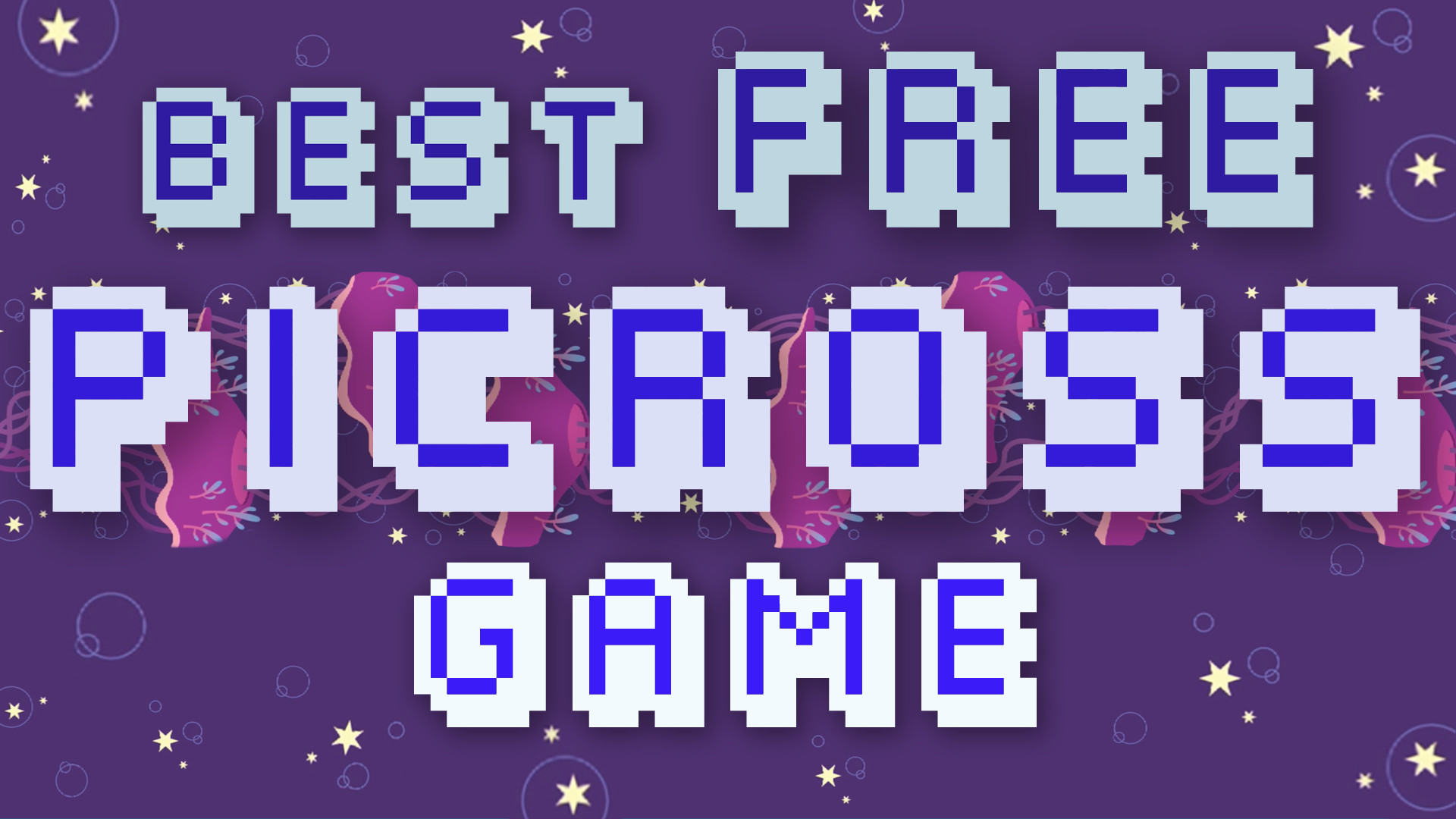 What to EXpect in a Picross Puzzle Game

A picross puzzle game is always presented in a grid full of squares and clue numbers on top of the sides of the columns and rows. As the name suggests, these clue numbers are designed to give a hint of how many empty squares in that column or row are there with no existing space(s) between them. For instance, a number 5 clue on top of a column means five consecutive empty squares in that column with no spaces between them.

What is the Objective of Every Picross Puzzle Game?

The uniqueness of every picross puzzle game is that, at the end of every game you get to complete as a player, a hidden picture or animation is revealed for you. Again, for a picrosspuzzle game, more experienced players find it fascinating to compete even after level aiming for more challenging levels. The more time you spend playing picture puzzle games, the more interesting they get. It will be no longer about revealing the hidden picture but testing your intelligence.

Are There Rules In a Picross Puzzle Game?

Yes!. Like every game out there, for it to be exciting and systematic, some simple rules are in place for its players. The following is a list of those rules that you need to be aware of before you begin joining the picrosspuzzle solvers club.

New World Overrun by an Influx of Bots

Final Fantasy XIV Finally Gets the Recognition it Deserves

Crush Your Foes With The Master Wand